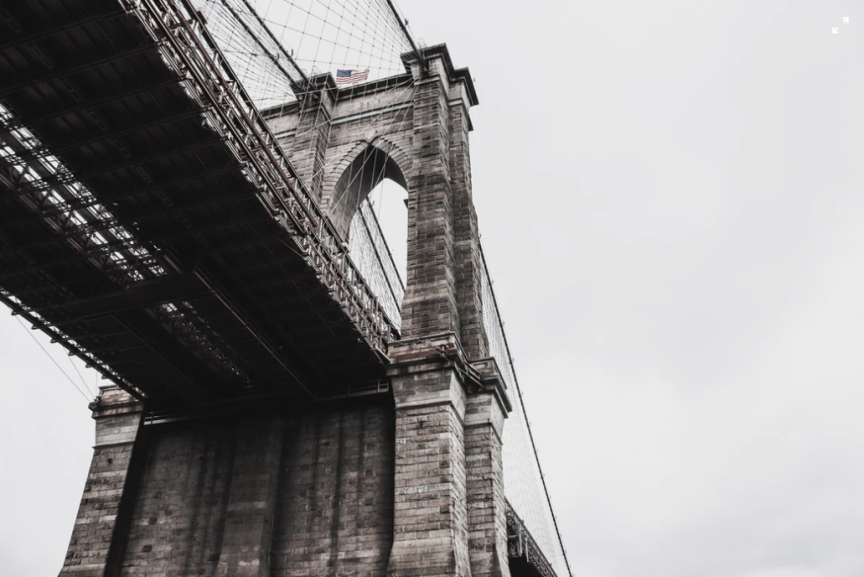 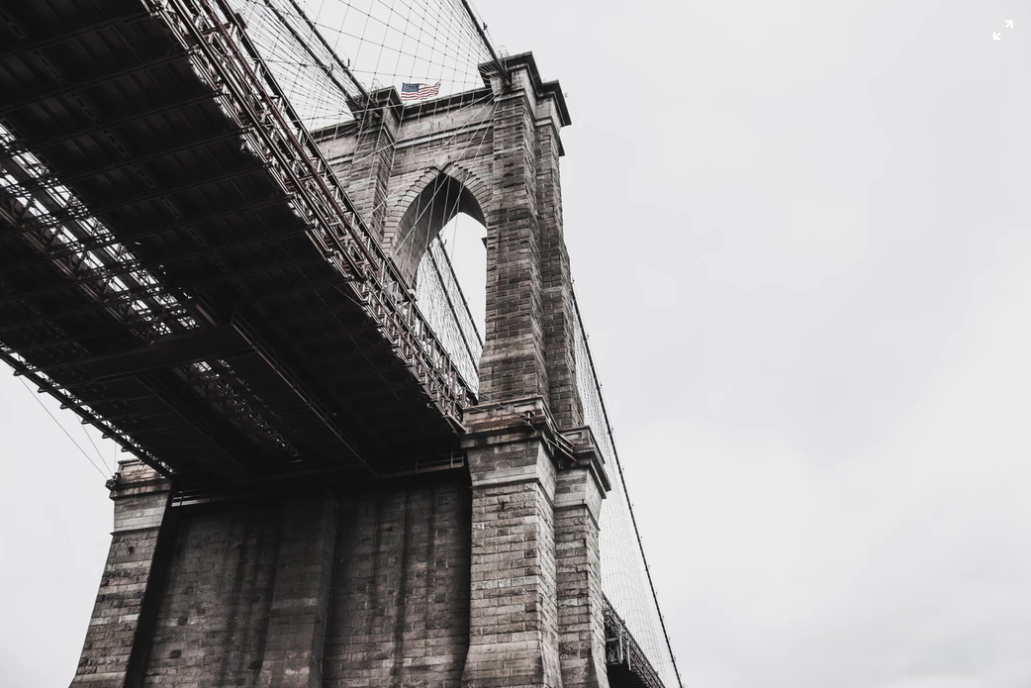 “Other highlights of the evening included entertainment by students from the Conservatory of Music at Brooklyn College, and music by Terry Waldo and his Gotham City Band. The gala was emceed by Saturday Night Live writer, screenwriter, and humorist Alan Zweibel, with help from auctioneer Erin Ward, from Star Benefit Auctions, who led an auction of unique items. Special video messages rounded out the event, with greetings from beloved character actor Michael Constantine, star of My Big Fat Greek Wedding 2 (one of Buchwald’s oldest client relationships), and Neel Seethi, age 12, star of Disney’s The Jungle Book, his youngest client. Another long-time client, Star Trek’s George Takei, also sent comical video greetings.”